Can Anyone Build a TEAM in Network Marketing?

Can anyone really build a NETWORK?  (You’ll be surprised at the Answer)

NO THEY CAN’t – At least with the current way that MOST people think.

The good news is YES – Anyone can decide to think differently, and when they do – YES anyone CAN build a network.

Bottom line – this is why most organizations are full of people that don’t seem able to build such a simple business.  People simple choose to be a NO I can’t build it instead of being a YES – I choose to think differently to build it. 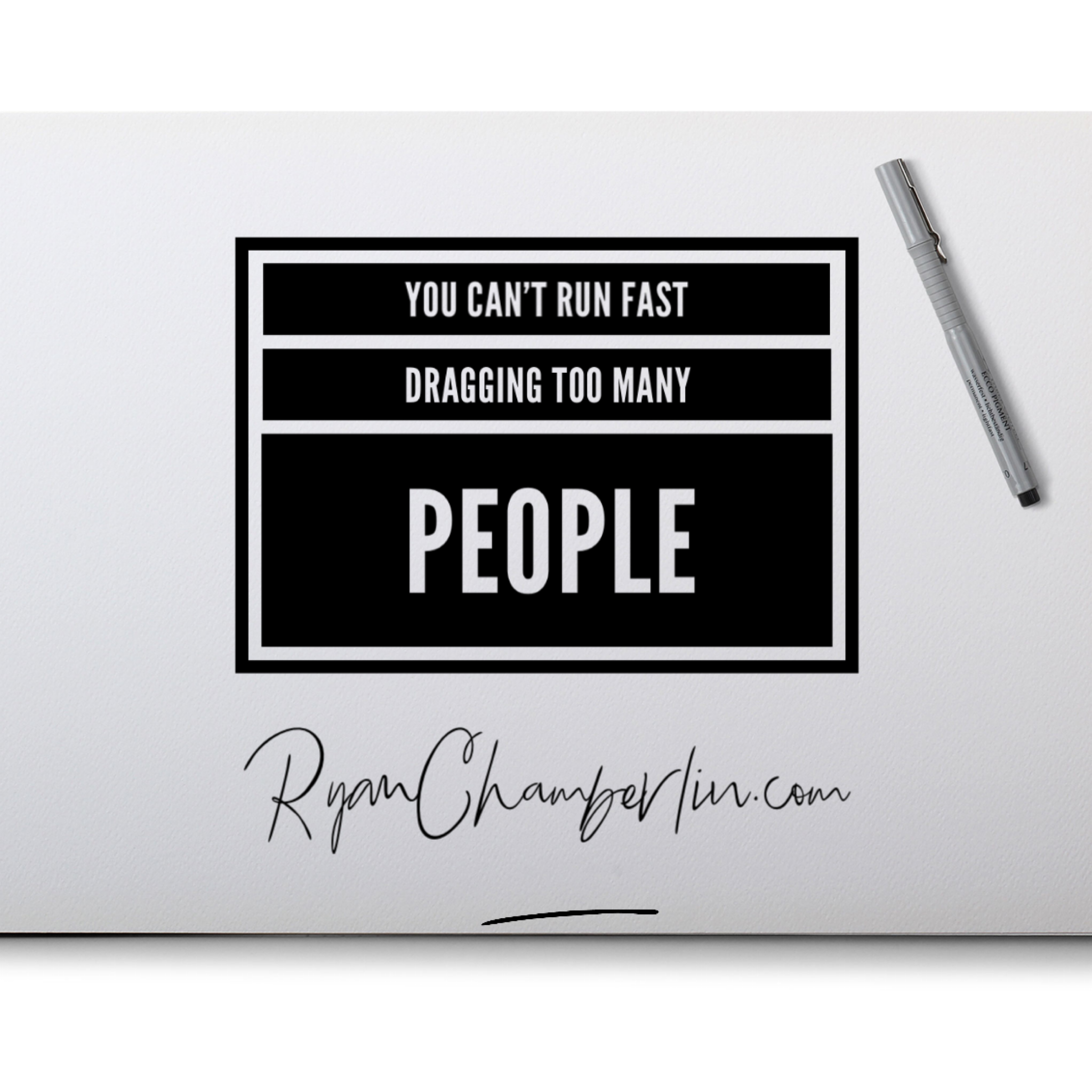 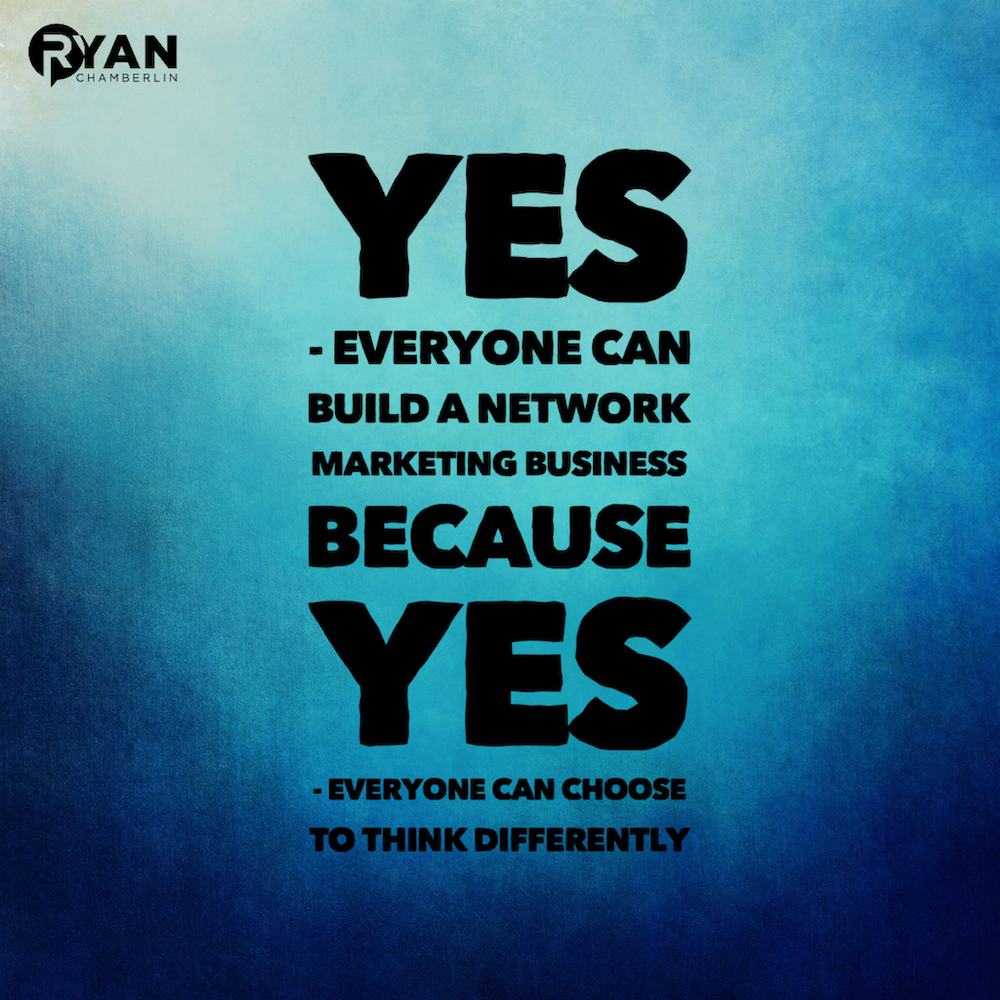 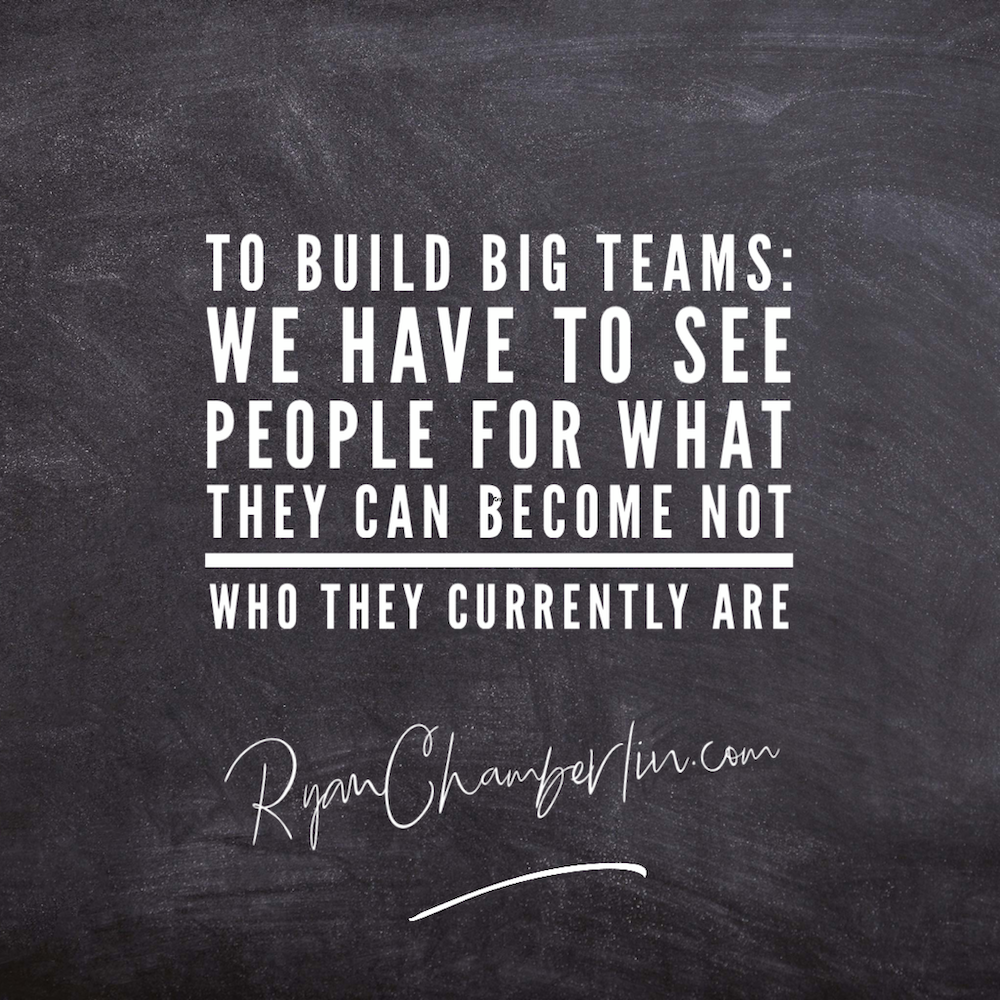 [The following is the full transcript of this episode of Now You Know with Ryan Chamberlin. Please note that this episode, like all NYK episodes, features Ryan speaking extemporaneously–he is unscripted and unedited. Filmed in one take, Now You Know is becoming the industry go-to for team building and High Performance best practices.  Subscribe to watch and listen for free on Youtube, or iTunes.]

In the beginning of my networking career, I was plagued with the question as I was learning and going through all the frustrations of building my business, and that question is, "Can anyone really do this? Can everyone really do this?" These were questions that I had to get answers to.

Number one, most people aren't going to make the changes needed to become the person that could build the business. So, I guess technically, it's not no, but it's no, because they're not going to be able to build it thinking the way they currently are thinking. That's the real answer.

That leads me to the next thought. That is, could everyone on your team build it? Because the answer is not everybody's going to do it. Not everybody can do it the way they're currently thinking, but could they do it? The answer that question is yes, because they could decide to begin to think differently.

Everyone that comes into your organization couldn't decide to grow. For example, if someone has a bad attitude, if someone is a poor communicator, if someone just simply lacks skills that are required to build a bigger organization, they're not going to be able to build a bigger organization until they began to develop those skillsets. Even if you told them exactly what to say, exactly what to do, it's not going to come out the right way and they're going to get frustrated because they haven't become the person in those areas.

Now what we really have to do here is see people for what they can become, not what they currently are. Sometimes they can't see it themselves and us trying to drag them through the trenches isn't the answer for building a big organization. But the reality is, they can decide, but until they decide, until they decide to be a yes, they're going to be a no. And we just have to learn to accept that.

Once we accept it, then we can begin to work within our organization and find the ones that are willing to say yes to the growth, yes to the skillset development, yes to the action, yes to the activity, and not expect everyone to do this the way that they're currently thinking. I guess that means the answer is yes. I guess yes, everyone can do it because they can choose to do it.

Let's go out here and make it happen. Now you know the answer. Now you know what to expect out of your organization. Let's go take your business to another level.

I want to help you succeed. You CAN make it in your industry and become financially free!

Get 3 of my most powerful Videos FOR FREE:

"The BIG 3" - How to Build, Grow, and Sustain a High Performance Team faster than you ever thought possible! 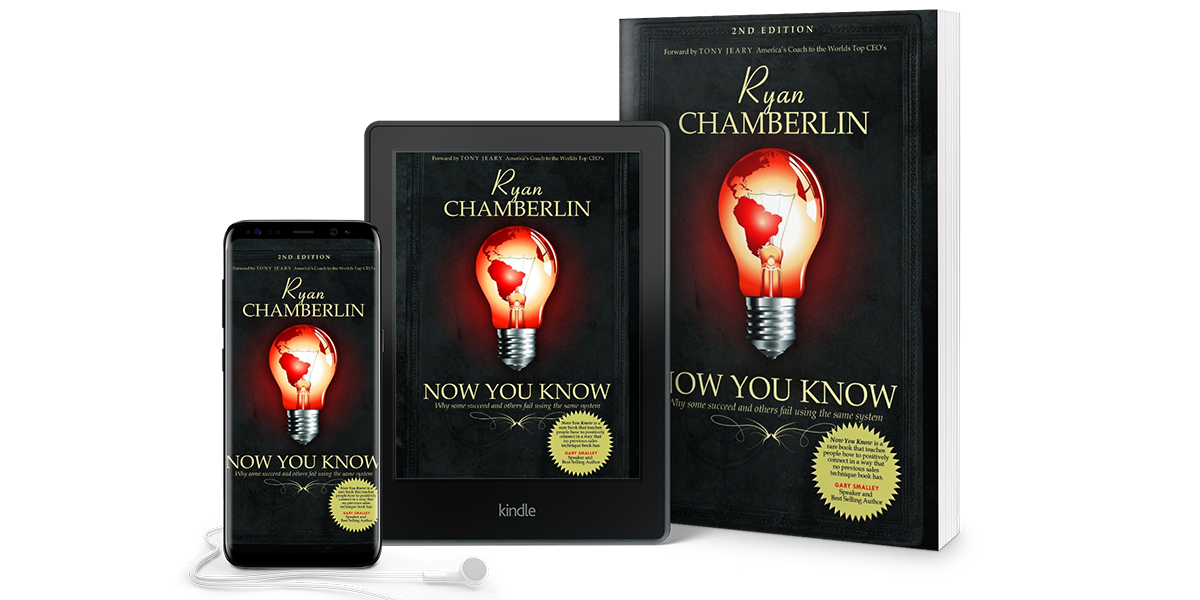 Yes! I'm buying this $50 ebook, physical book and audio book for you! Just pay small S&H and its yours! Limited time only...